The full beauty of magnificent work of mankind sometimes can’t be seen just by walking or standing next to it. To fully appreciate the scale and geometry of architectural memorials AirPano is here to give insights from the bird’s perspective. The Russian team of photographers rises to the sky to show you the most beautiful places on our planet from above and results will leave you breathless. “”AirPano is a not-for-profit project focused on high-resolution virtual tours from a bird’s eye view. AirPano has already photographed over 300 most interesting locations on our planet and it is the largest resource for 360° aerial panoramas in the world,” as they’ve stated on their website where you can also find around 3000 spherical panoramas at this moment. 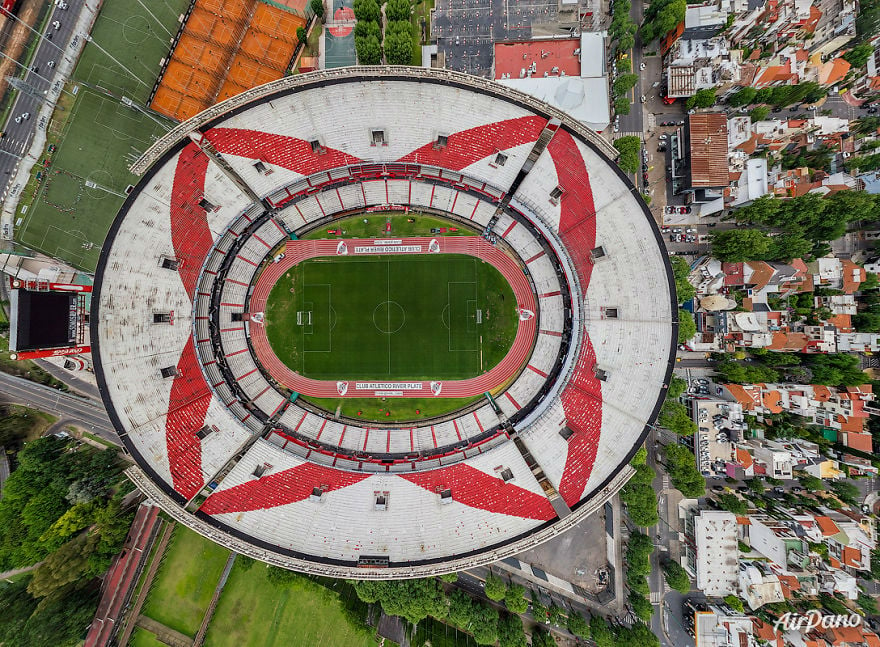 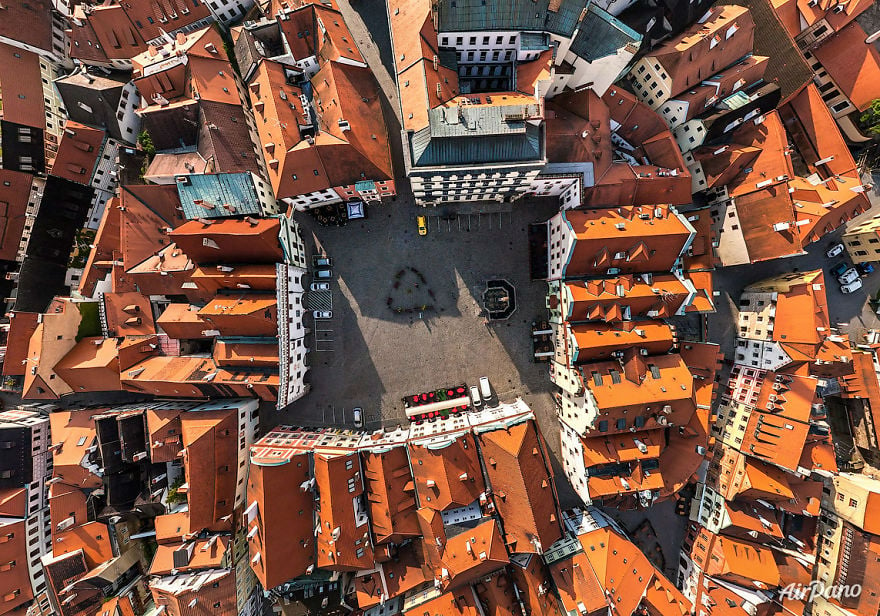